We are excited to announce that Ellis Don has awarded the King High Line project in Toronto to Feature Walters. The project owners, First Capital Realty have plans to transform Toronto’s Liberty Village with new retail, housing, and office space, as well as an overhead pathway inspired by New York City’s The High Line.

The King High Line will link West Queen West to Liberty Village with a cycling and pedestrian bridge, as well as expanded community green space. 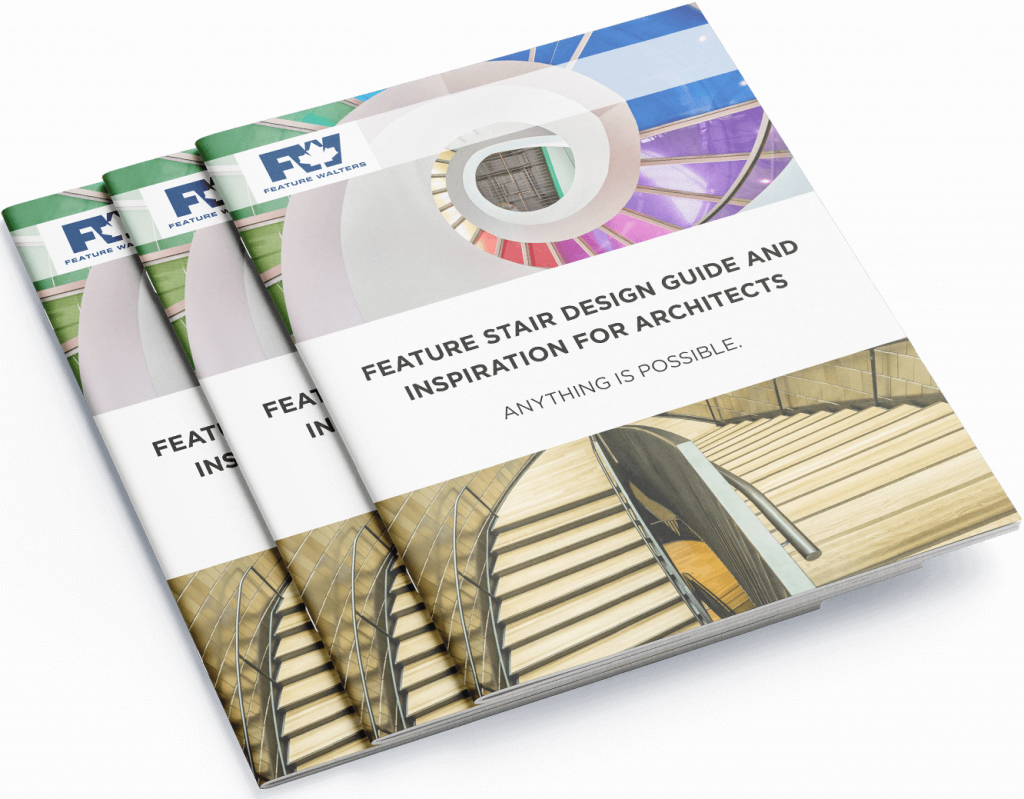